The 2017 ATA Trade Show brought over 9,700 industry professionals to the Indiana Convention Center for three days of nonstop archery and bowhunting excitement. Not even the massive exhibit hall could contain the enthusiasm felt on the Show’s floor. That energy quickly spilled over to Facebook, Twitter, Instagram and Snapchat as attendees proudly shared – and live-streamed – their favorite #ATA2017 moments.

This year’s coverage was better than ever, and featured editorial and video from Selfilmed, Bowhunting.com, Inside Archery, Outdoor Life, and Petersen’s Bowhunting, to name a few (we didn’t forget about you, podcasters!).

But when it comes to social media, these posts rank at the top of the list.

Does navigating the Show’s 230,000-plus square-feet of booth space sound daunting? Not for these guys!

It’s so easy, even Sasquatch can do it!

And works of art. 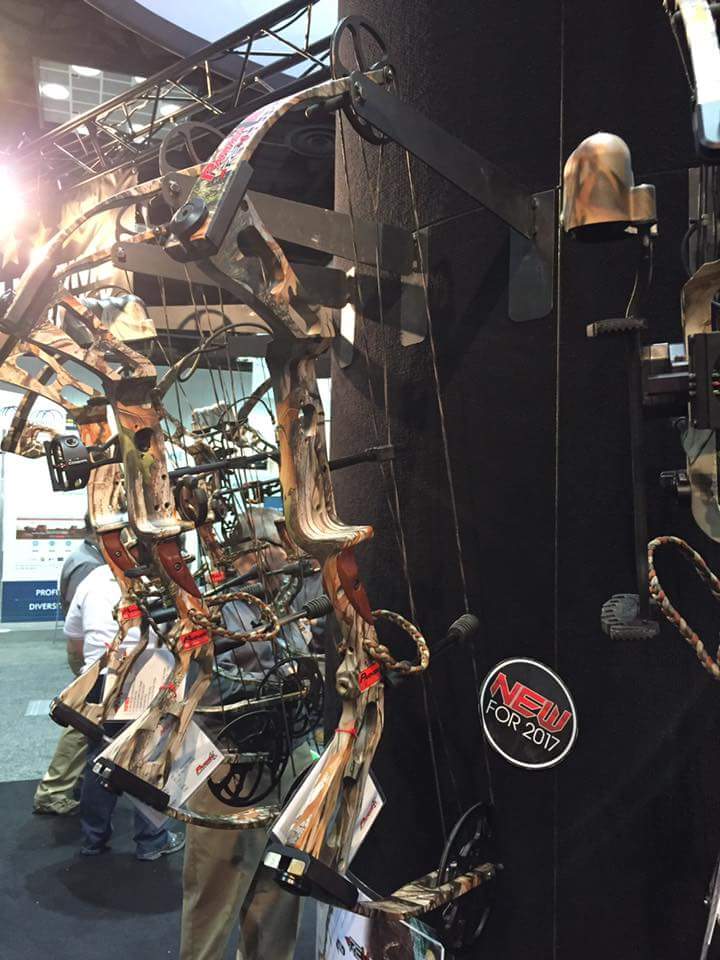 We brought the outdoors in.

We conquered the elements.

We raised money for good causes.

Podcasting and live streaming were all the rage.

Did we mention the push-ups?

But nothing topped the excitement pouring from the shooting lanes.

Except maybe the excitement this kid felt when he received a message from Travis “T-Bone” Turner himself! 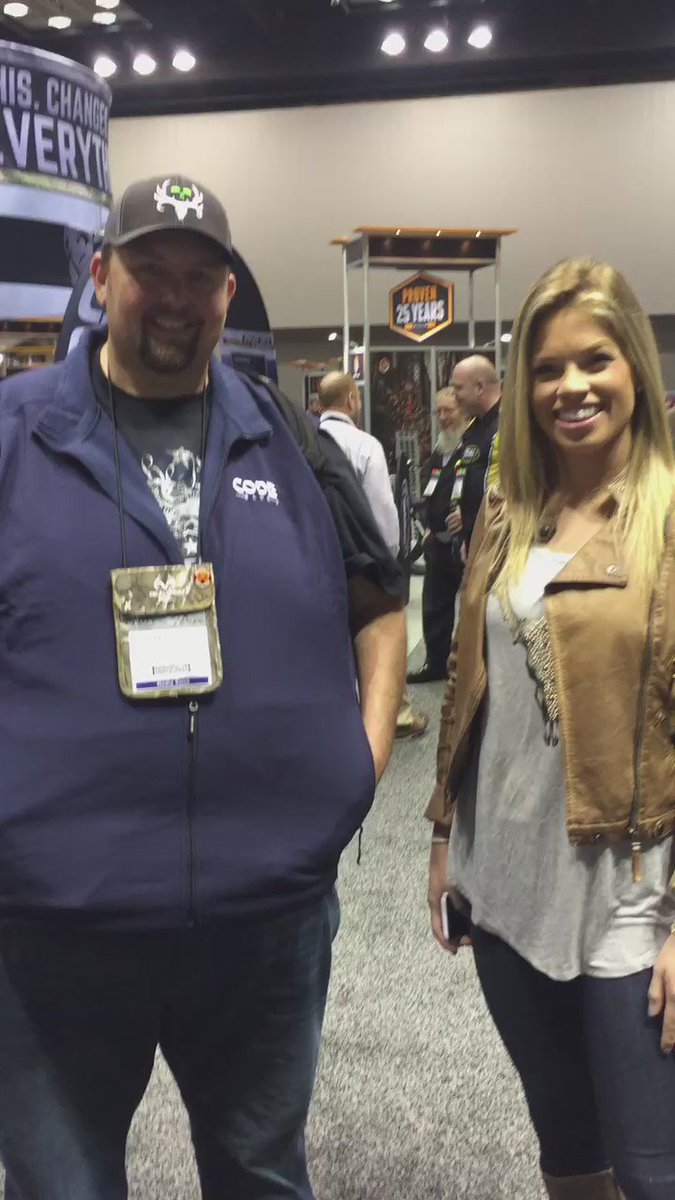 @tboneoutdoors @_Kendalljones_ you made my sons night sending him this video from #ATA2017 Love how family oriented the hunting industry is!

At the end of the Show, it was all about teamwork.

And that’s the true beauty of the ATA Trade Show.